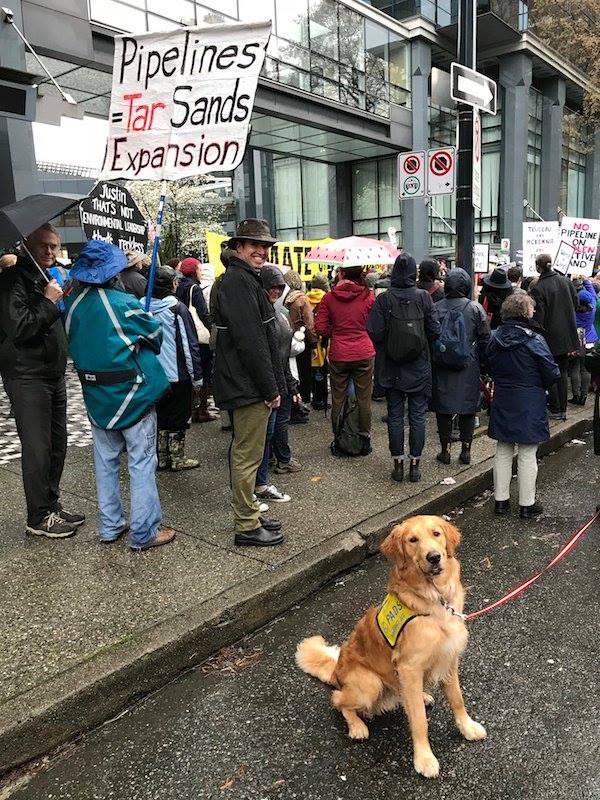 There's one in every crowd, folks - that supupper, er, supporter standing just on the sidelines, happy to be part of the movement, interested in building a better world, but unsure if they're ready to put their best paw forward and make their bark heard in the struggle for progressive change.

So what can campaigns do with the middle of their support base? Organizations use the bulk of their resources—both funds and people hours—to build up lists of supporters. But how, then, do we galvanize that supporter base into a core of action-takers and community leaders?

This is where New/Mode campaign tools fit best. Digital engagement works to give the middle of your digital ladder—all those folks who are more than lookers but less than leaders—something tangible to do:

When you use a New/Mode tool to ask your supporters to send a Tweet, an email, or a letter to a newspaper, you’re opening a door to greater degrees of involvement. To open that door—and keep it open—keep these three proven engagement strategies in mind:

Show your supporters that change is possible

Your campaign landing page should include statements about past successes or concrete goals. For example:

Demonstrate to supporters that they have agency

Many people won’t take action because they don’t feel as though their contribution matters, or that they have something important to add to a campaign. Get out in front of these automatic blockages to engagement:

Encourage your supporters to be community leaders

Whenever a supporter takes action with a New/Mode tool, they receive a Thank You Email. This is the perfect place to ask supporters to share your campaign on social media (and to share their own efforts with friends, of course). Work toward this by: