Get Published with the Letters to the Editors Tool

Asking your supporters to write a letter to their local paper is a big ask, but when it comes through, it's also a big, BIG win.

Learn how to set up, manage, and get the most out of your LTE Tool.

Our Letters to the Editors Tool works by connecting supporters to their local papers. When letter writers provide a postal code, our databases automatically connect to their most relevant nearby publications.

All that an LTE Tool needs to start working is a zip/postal code. After entering their zip code on Page 2, supporters will see a list of local papers from which they can choose to submit:

Unlike an Emailing or Petition Tool, an LTE Tool thrives on original content. You want to do everything possible to encourage supporters to write their own letters. That makes the Key Points section of the tool form essential. By default, Key Points will appear below the letter field on the second page of the tool.

Instead of including key points that can be easily copied and pasted into the letter, try using this space to ask questions that inspire readers to share their own experiences. A great story is important to the success of a compelling letter. Questions like:

1. How does this issue affect you personally?

3. Does this affect people you know?

You can also add guidelines in the message content instead of a form letter. For example:

[As a nurse/worker/teacher, this is important to me because......]

[I would like Congress to take action on this because.....]

[My health/income/mental health will be threatened by this legislation because.....] 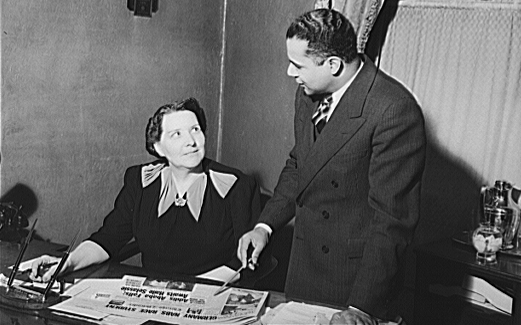 Newspaper editors are constantly on the lookout for relevant new content. Once you've got supporters sharing unique, personal stories, you also want to design and manage your LTE Tool in a way that appeals to news publications. Some strategies to consider include:

Build on Your Success

One of the keys to what we at New/Mode call full spectrum engagement is giving recognition to the supporters who take the time and effort to contribute to a campaign. No victory is too small to merit a celebration, so when a supporter gets a letter published, let your network know about it! 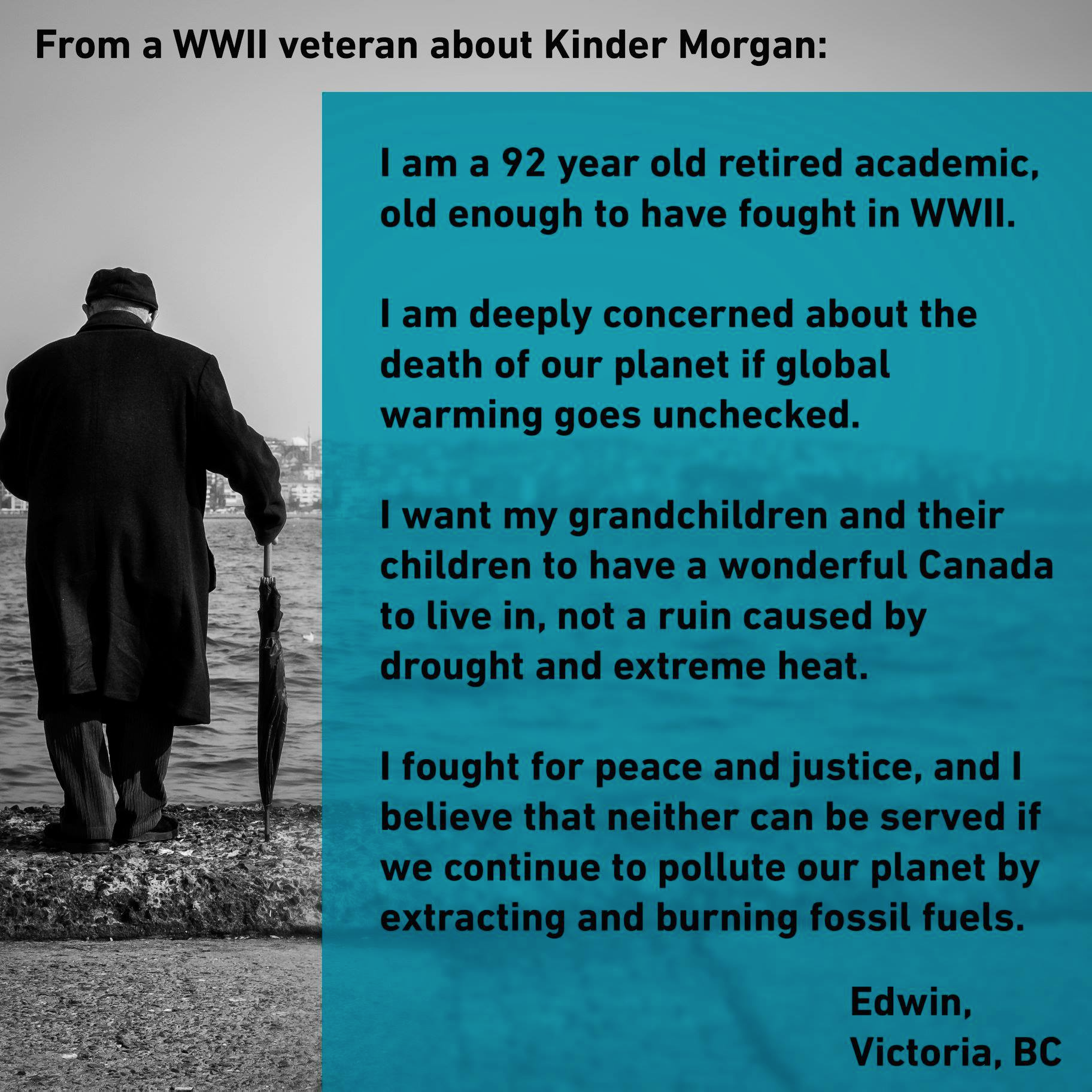 Celebrating campaign success stories is also a great justification for a follow-up email blast to your supporters. Not only is it a chance to remind them about the campaign, it's an opportunity to demonstrate that your strategy is working - if they take the time to add their voices to your campaign, they will be heard! Change is possible!

Paying careful attention to what supporters are writing can also help you hone and sharpen the focus of your platform. Use supporter letters - even those that don't get published - to gauge what resonates with your community. For example, an anti-pipeline campaign might focus on issues including Indigenous rights, the environmental dangers of pipeline development, risks related to spills, accidents, and malfunctions, or the long-term untenability of our continued reliance on fossil fuels. What do your supporters care about?

As this article suggests, the Letters to the Editors Tool really benefits from a bit of care and attention. Like a hothouse flower, regular maintenance and grooming may be essential to success, but the result will be a spectacular bloom of grassroots engagement, media visibility, and loud, proud community ownership of campaign progress!